Known by many names
Mad City, Madtown, City of Four Lakes, The Berkeley of the Midwest

There’s a lot to love about this down-to-earth capital city, starting with its location. Situated snugly on an isthmus between two lakes—Mendota and Monona—the city embraces a lifestyle focused on the wild outdoors that’s soothing to anyone’s creative soul. 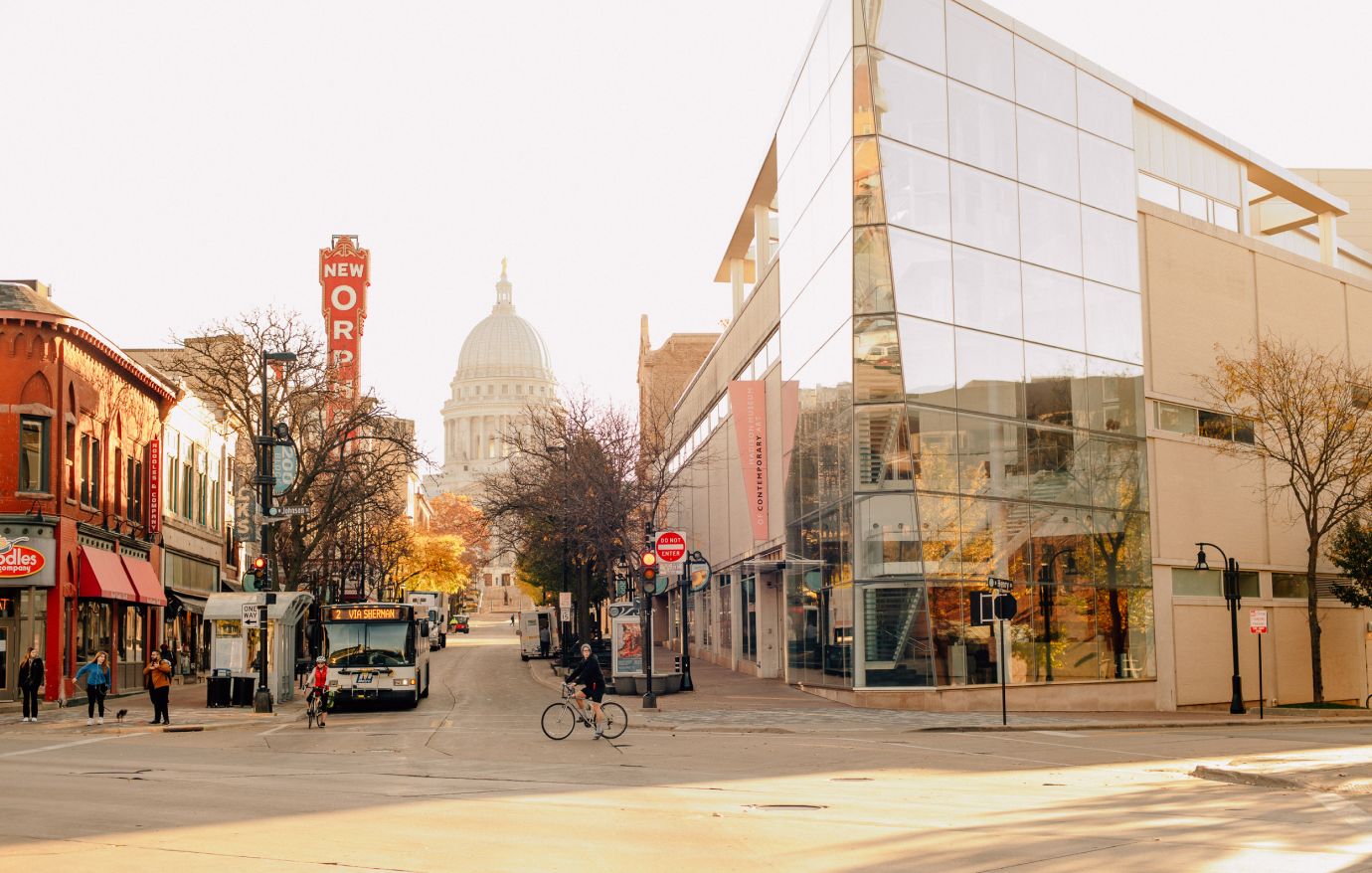 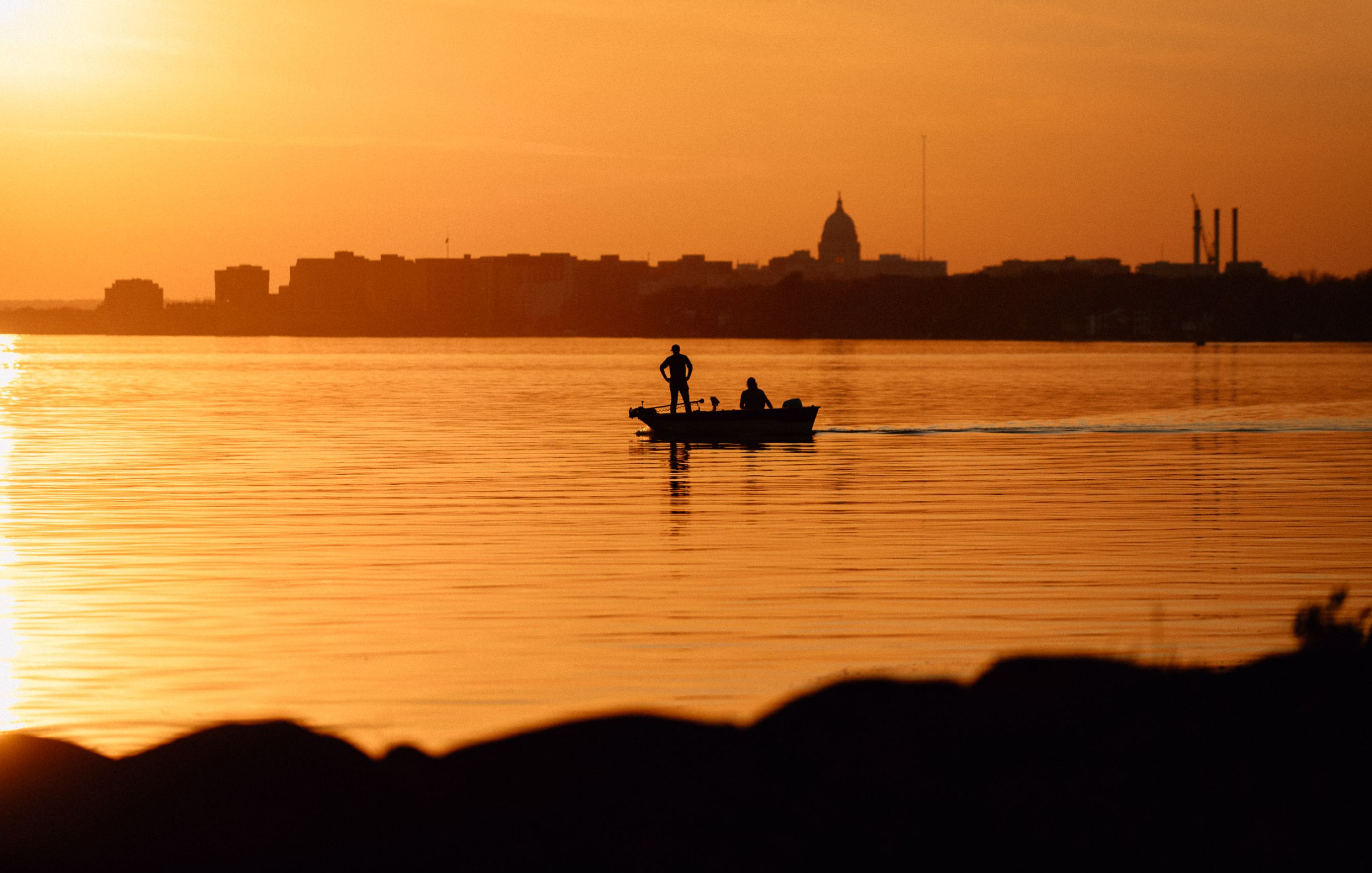 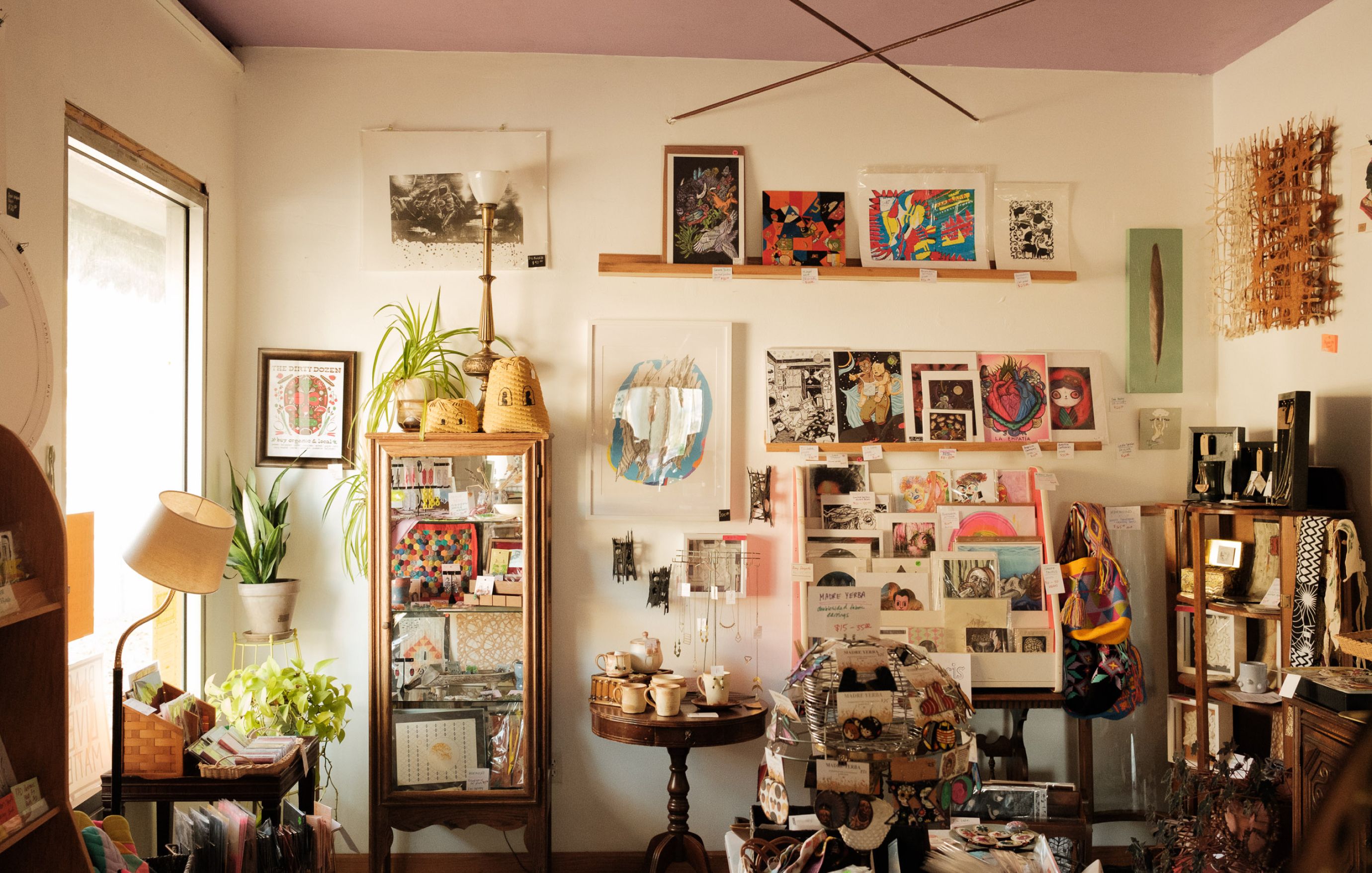 It’s one of just two cities (the other being Seattle) in the United States built on an isthmus, a narrow strip of land connecting two larger areas of land with water on either side. For those looking to stay active, you can easily see the lake’s expanse on bike, by wakeboarding, or perhaps by camping nearby at New Glarus State Park. If you didn’t already know, all Wisconsin state parks allow alcohol on-site, which is a definite boon for the beer-loving local population. For a more manicured take on the natural wonders of Madison, the Olbrich Botanical Gardens offer 16 acres of gardens.

As you might know, Madison is celebrated for beer, football, and cheese—sometimes a frustrating sentiment for locals. But you can’t really argue, as the city contains plenty of options for drinking: Karben4, Parched Eagle, or Ale Asylum all have taprooms to maintain, while almost every restaurant in the city will surprise you with a vast selection of potential brews. Hoping for cheese (curds)? Aren’t we all? Look no further than the Tipsy Cow or Graze. 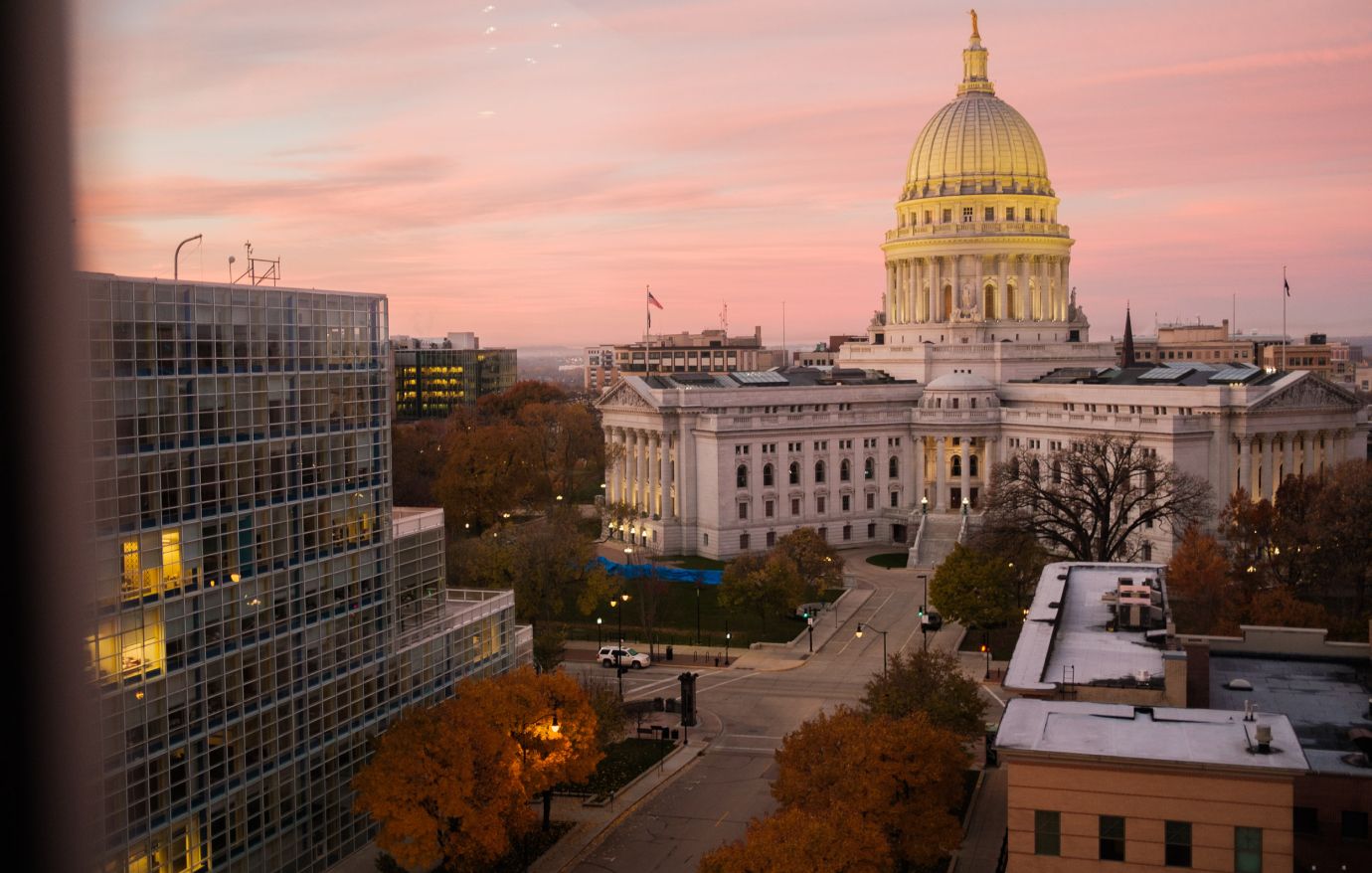 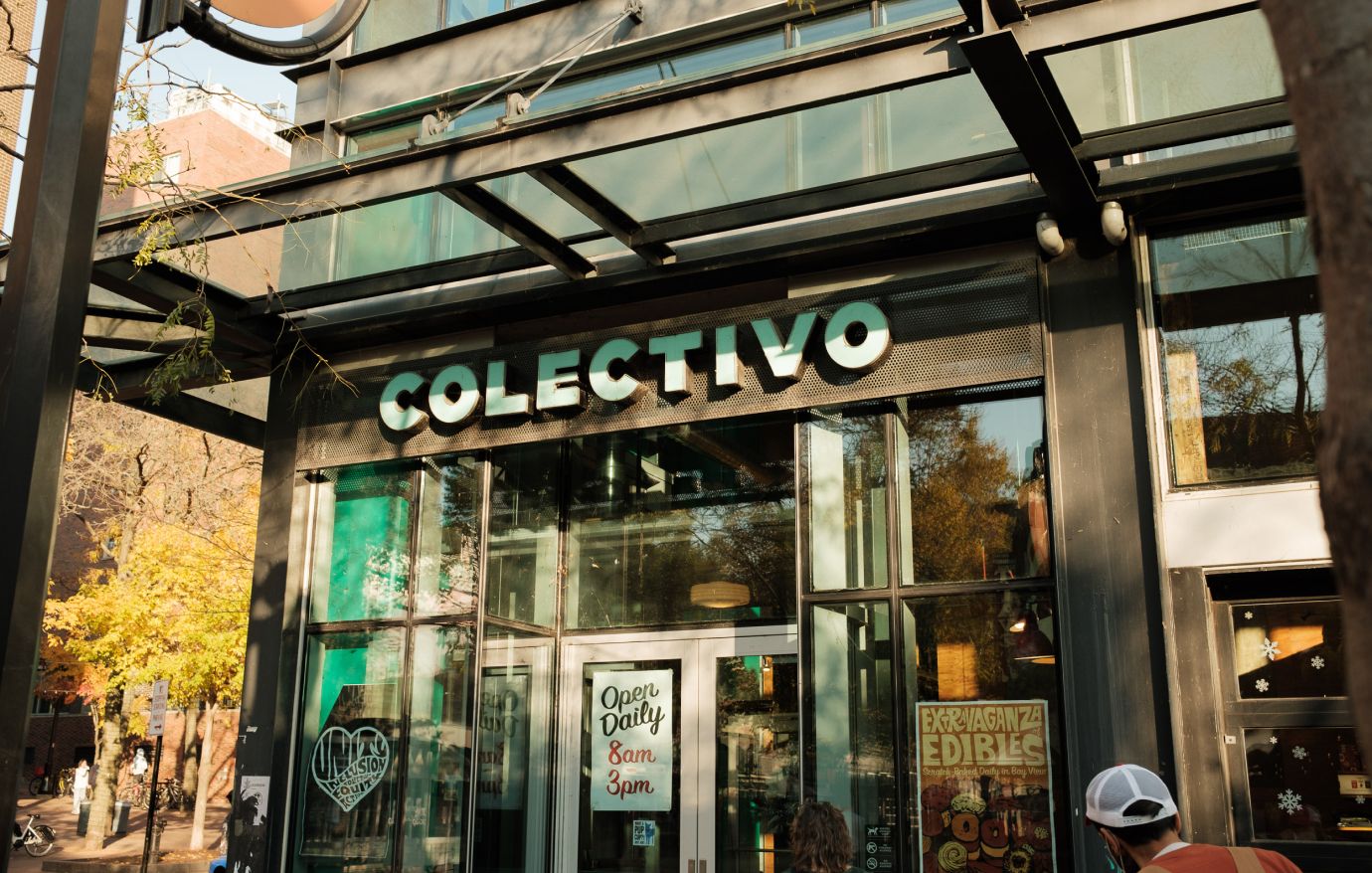 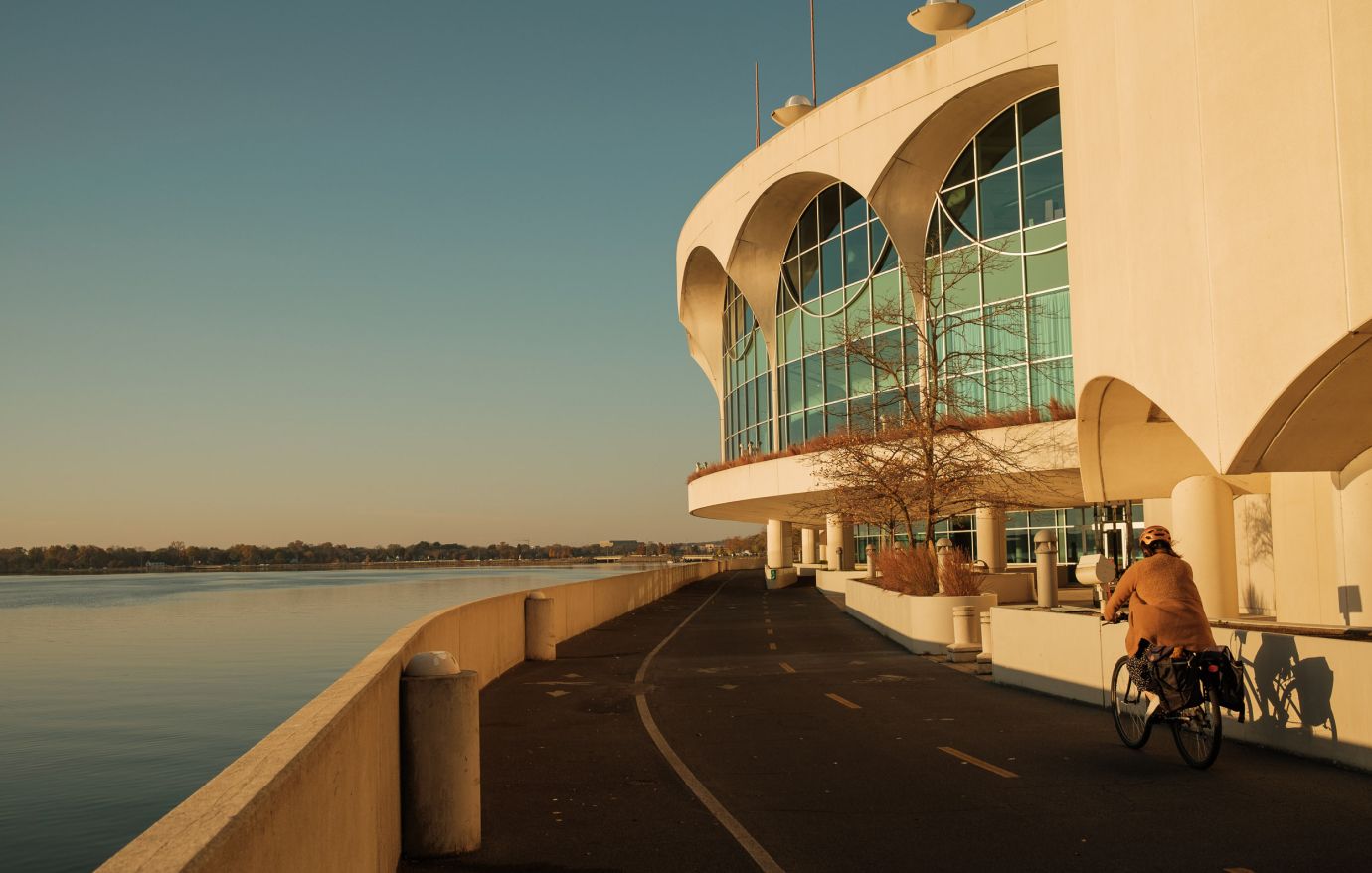 A progressive city, in a less-than-progressive state, Madison has its eye firmly set on the future. The city’s construction makes it incredibly easy to navigate (we’d recommend a bike), and a young population tends to set the tone. Often, many students are out laughing (or cringing) at Comedy on State’s open mic nights, or catching their favorite artists at The Majestic Theatre, The Sylvee, or The Orpheum. There’s even high-fashion and streetwear options from August on State Street. 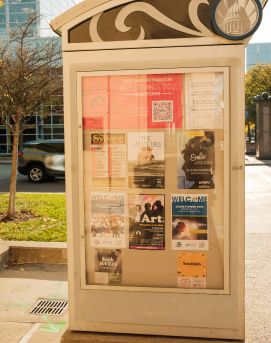 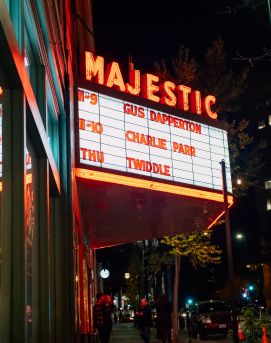 “In Madison, creativity seems to linger. It doesn’t hit like a lightning bolt of inspiration. More like a fine mist of rain that follows you throughout the day. When I think about creating something new, I don’t consider how much time it will take. Or how much money it’s going to take. The only thing I’m thinking about is how I’ve got to get this done—I’ve got to make this real.”

Just a taste of what Madison has to offer

“...Madison is my biggest reminder to excel in the moment.

Named after the month the owner’s son was born, August (in their own words) is an amalgamation of streetwear, sneakers, art, music and literature. The shop carries rare and upcoming streetwear and shoe brands, and serves as a thoughtful beacon for Madison’s creative community. The shop often hosts live sessions featuring hip hop, poetry, spoken word, jazz, fashion shows, and more.

“We’re building something new here in Madison. And part of that story is building it together—from art shows that feature budding fashion designers, to collaborations with local illustrators representing the city. August has been a hub for our creative community here.” Rob BowhanOwner at August

Madison’s been elite for a long time. But it can’t stay hidden forever, according to the masses.